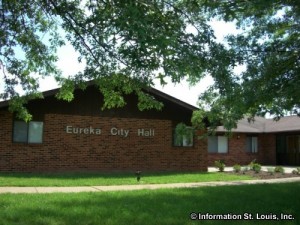 The City of Eureka is located in West St. Louis County, just west of the Meramec River, along Interstate 44, about 40 minutes southwest of Downtown St Louis. The population of Eureka has steadily increased over the last two decades. The city was incorporated in 1954.

The Missouri Pacific Railroad came through the area of Eureka in 1853. Five years later in 1858, the village of Eureka was platted around the railroad line, which eventually included the St Louis & San Francisco line as well. Central Avenue, 1st, 2nd, 3rd and 4th Streets, all part of Historic Downtown Eureka today, were laid out. By 1890 there were about 100 homes, two churches, a US Post Office, two all important blacksmiths, a saloon, a district school at the corner of 4th and Virginia and several other businesses all located in the village. Today many of those original buildings remain and are occupied by antique and specialty shops, of which Eureka is well known.

Eureka has two St. Louis County Landmarks. The first is Deep Springs Farm. It was built about 1875 and is incorporated into the hotel located on Allenton Six Flags Road. The hotel uses the stone walls of the farm's 19th century barns as part of the "charm" of the building. The other landmark is the Augustine Farm on Augustine Road that was built by Captain Edward Augustine in 1865. 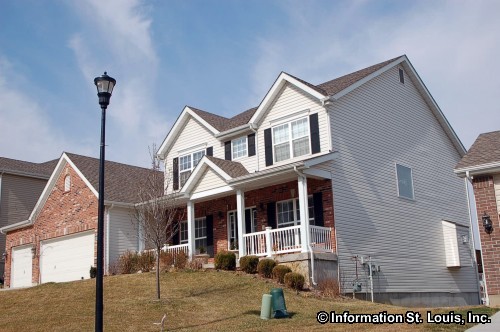 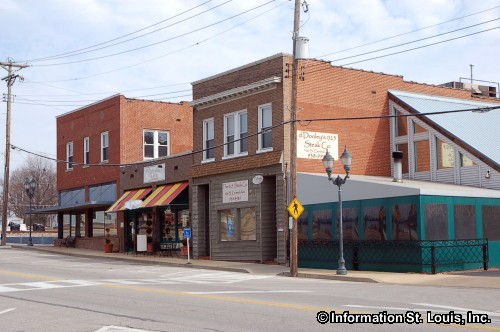 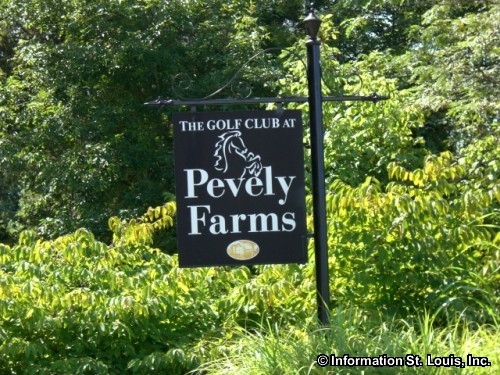 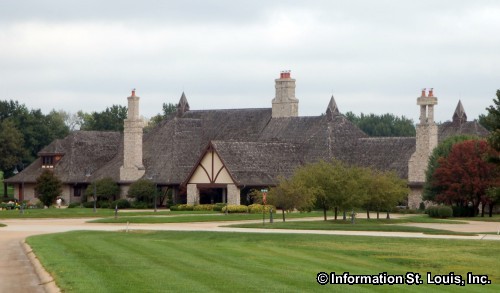 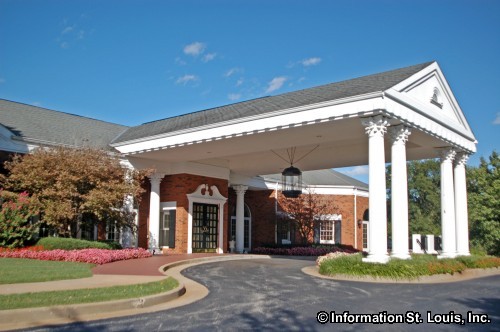 Country Club at the Legends Link 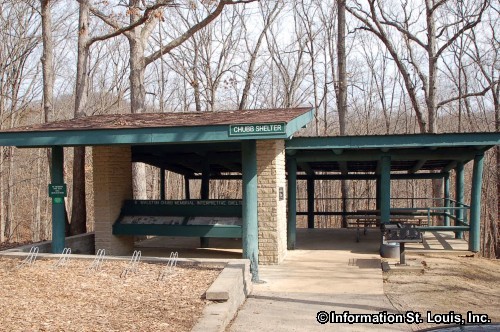 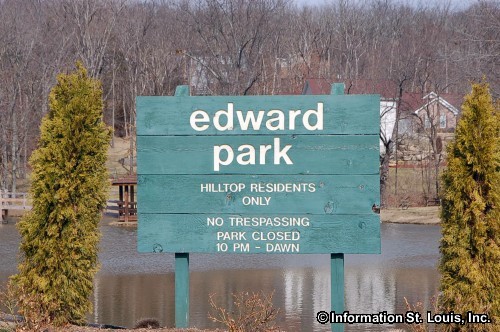 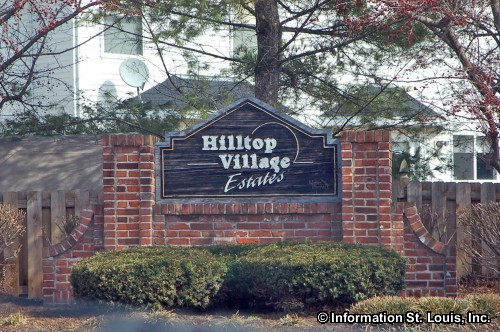 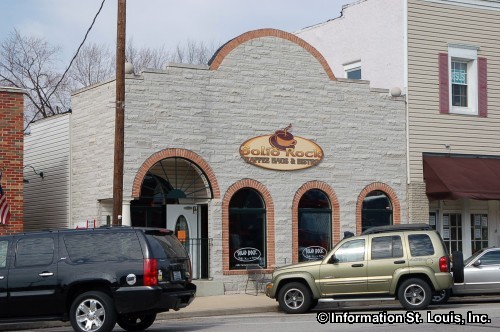 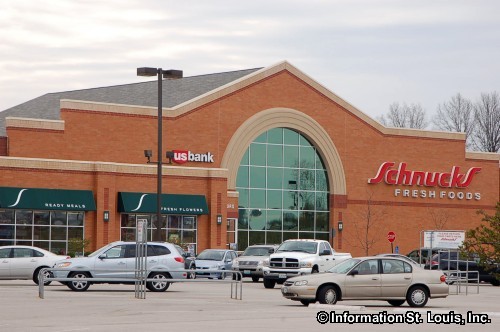 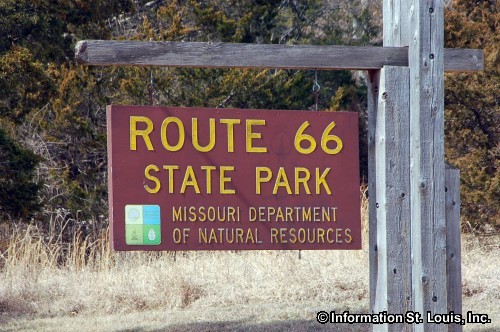 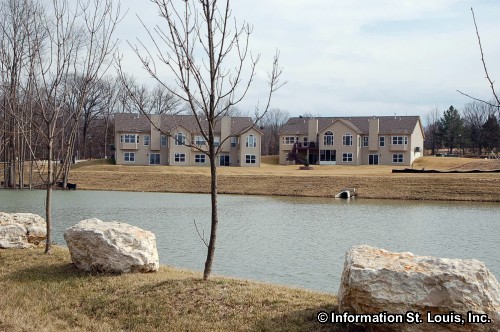 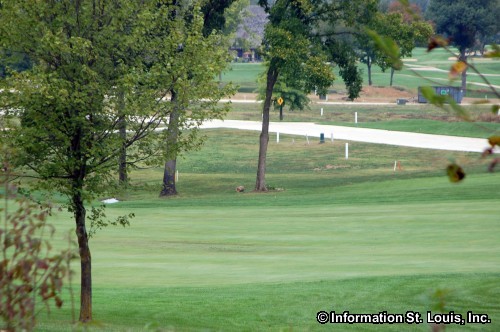 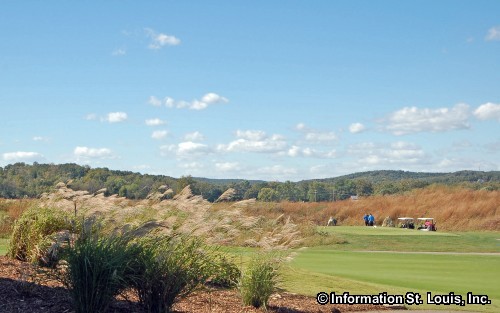 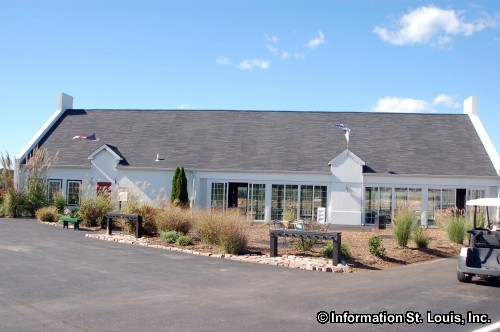 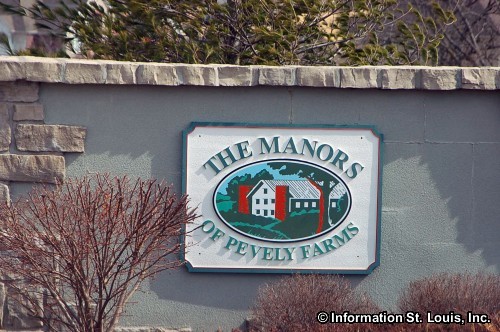 The Manors of Pevely Farms Subdivision 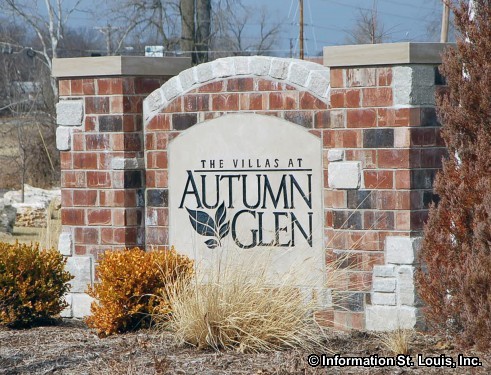 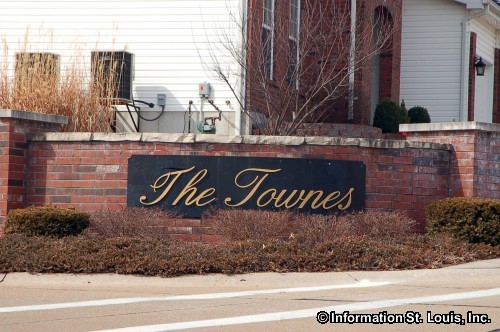 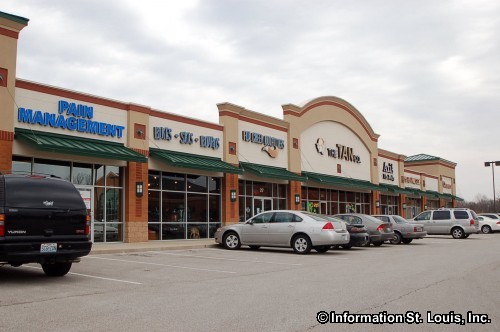 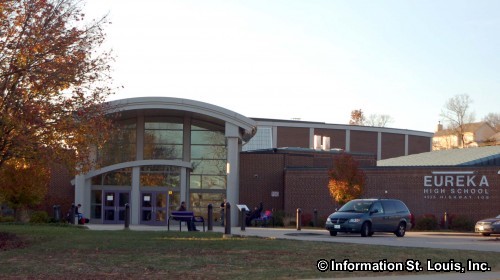